Mission X Inside the Cockpit: A Pilot’s Perspective

Mission X was historically significant. To our knowledge, it had never been done before—no one had ever done a short take off, level supersonic dash and vertical landing in the same flight in an airplane before.

As a new test pilot who had just graduated from test pilot school, the opportunity for me to not only be part of Mission X but actually be the pilot at the controls inside of the cockpit is one of the great highlights of my flying career.

The moments leading up to the flight test provoked a sense of anxiety and apprehension. The significance of what we were about to undertake was not lost on me. In a fly-off, every flight is important. You don’t want to have any mistakes when you’re in competition—every step matters.

The morning of the flight, as I left the briefing room to go suit up, I was walking with the government chief engineer, who was on his way to the control room. He looked at me and said, “Hey Turbo, you’re not your usual joking, happy-go-lucky self.” I said, “This is a big deal. This is Mission X—a lot is riding on this.” He paused, nodded his head, looked at me with a grin on his face and said, “Just remember one thing: they taught monkeys how to fly rocket ships.” It made me smile and put everything back into perspective: I’ve been trained to do this and it’s going to be okay.

Once I was in the jet with the canopy closed and headed out to the runway, it was all business. We had a sequence of steps to accomplish and we had to be efficient because we were trying to get everything accomplished in this one flight with a single tank of gas. I was completely focused, trying to perfectly execute everything I did.

It wasn’t until I was in the air flying along at supersonic speed did I really allow myself to soak in the awesomeness of the moment—flying supersonic over the dry lake bed at Edwards Air Force Base, California, in this airplane called the X-35B. 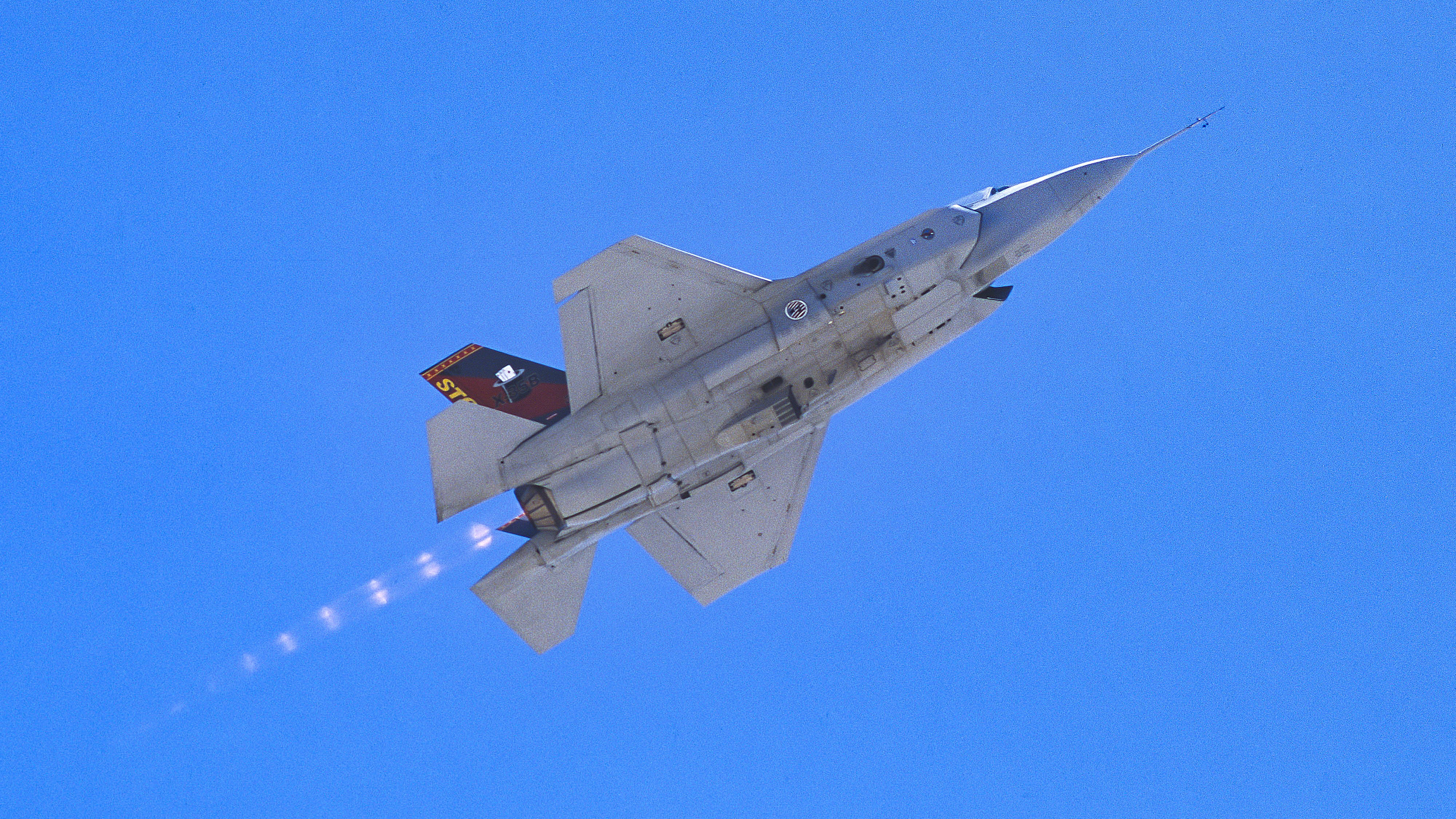 After completing the roughly 40-minute flight profile, it was time to execute the final feat: the vertical landing. I am pretty positive I actually had to breathe during that time but I don’t remember breathing until I landed.

When the wheels touched down, I took a really deep breath and thought, “Wow, we did it. We just did something huge.”

Looking back, I feel privileged to have been part of something so significant—an achievement that was accomplished because people were focused, committed, worked together, overcame adversity, dealt with challenges, and figured out ways to be innovative, adapt and overcome. We made a better airplane, and that means that it will take better care of the pilots who fly it.

For me, it was tremendous being a part of something that impactful and it convinced me that people working together can achieve amazing things. I am proud and honored to have been a part of Mission X. 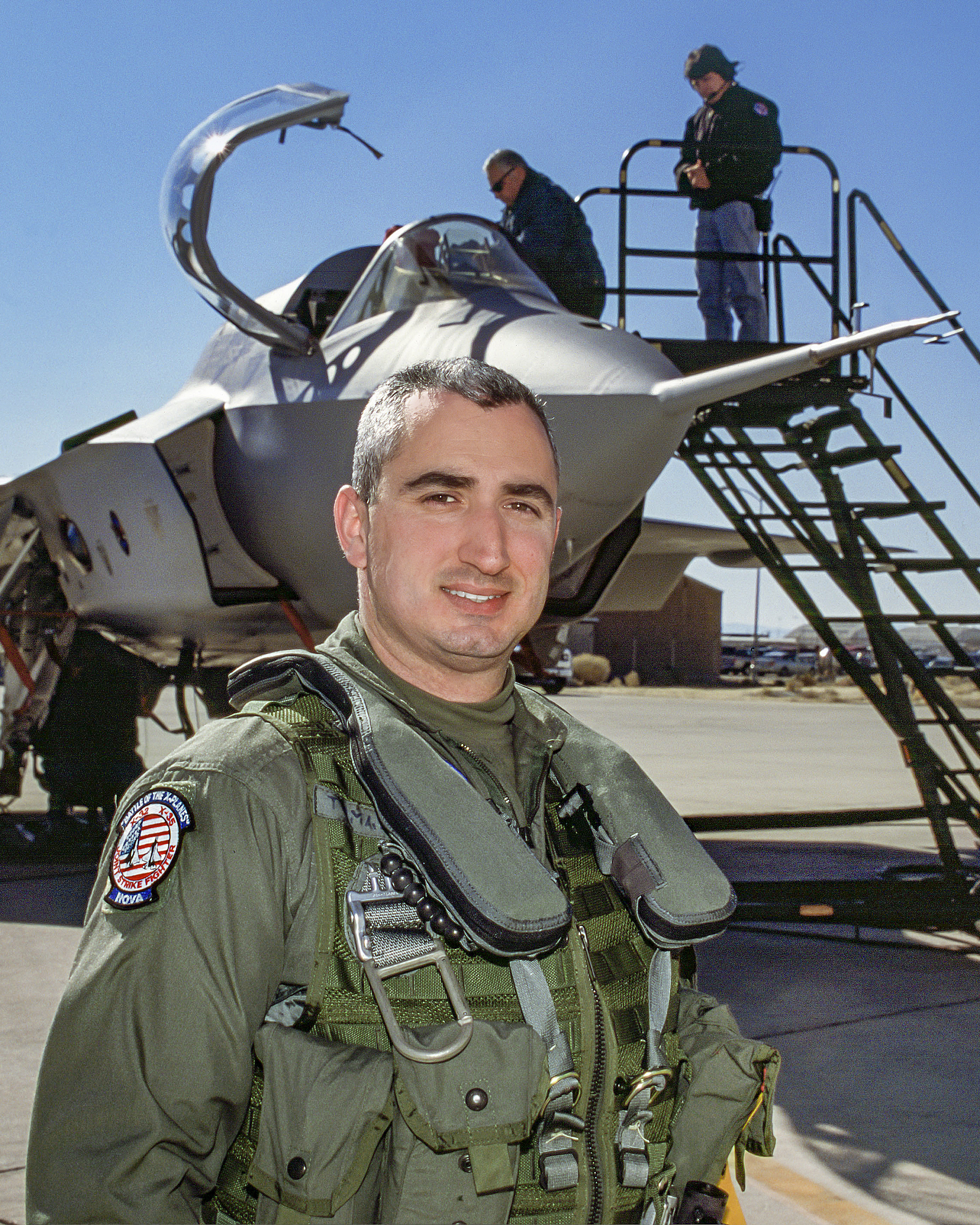