Israeli F-35 stealth fighter jets are taking part in a large-scale drill in Italy, marking the first time that the fifth generation plane has been deployed outside of Israel for drills.

The IAF jets that took off from Israel on Thursday, will participate in the two-week-long Falcon Strike 2021 drill alongside planes from Italy, the US and England.

In addition to the F-35s from the 140th squadron, Israel is also sending F-16A/Bs from the 116th Squadron, G550s from the 122nd Squadron as well as planes that can refuel from the 120th squadron. From a total of some 30 aircraft, six F-35s will be coming from Israel.

The Americans are sending F-16s and F-35Bs, the Royal Air Force will fly the F-35Bs as well as Voyager A330 refeulers and the Queen Elizabeth aircraft carrier and the Italians will be flying the F-35A/Bs, the KC-767 refuelers and the KC-130J. The Italians will also act as the enemy (red) air force with Eurofighter Typhoons, Panavia Tornado jets, Bell Agusta helicopter, AMX International ground-attack aircraft and predator drones. 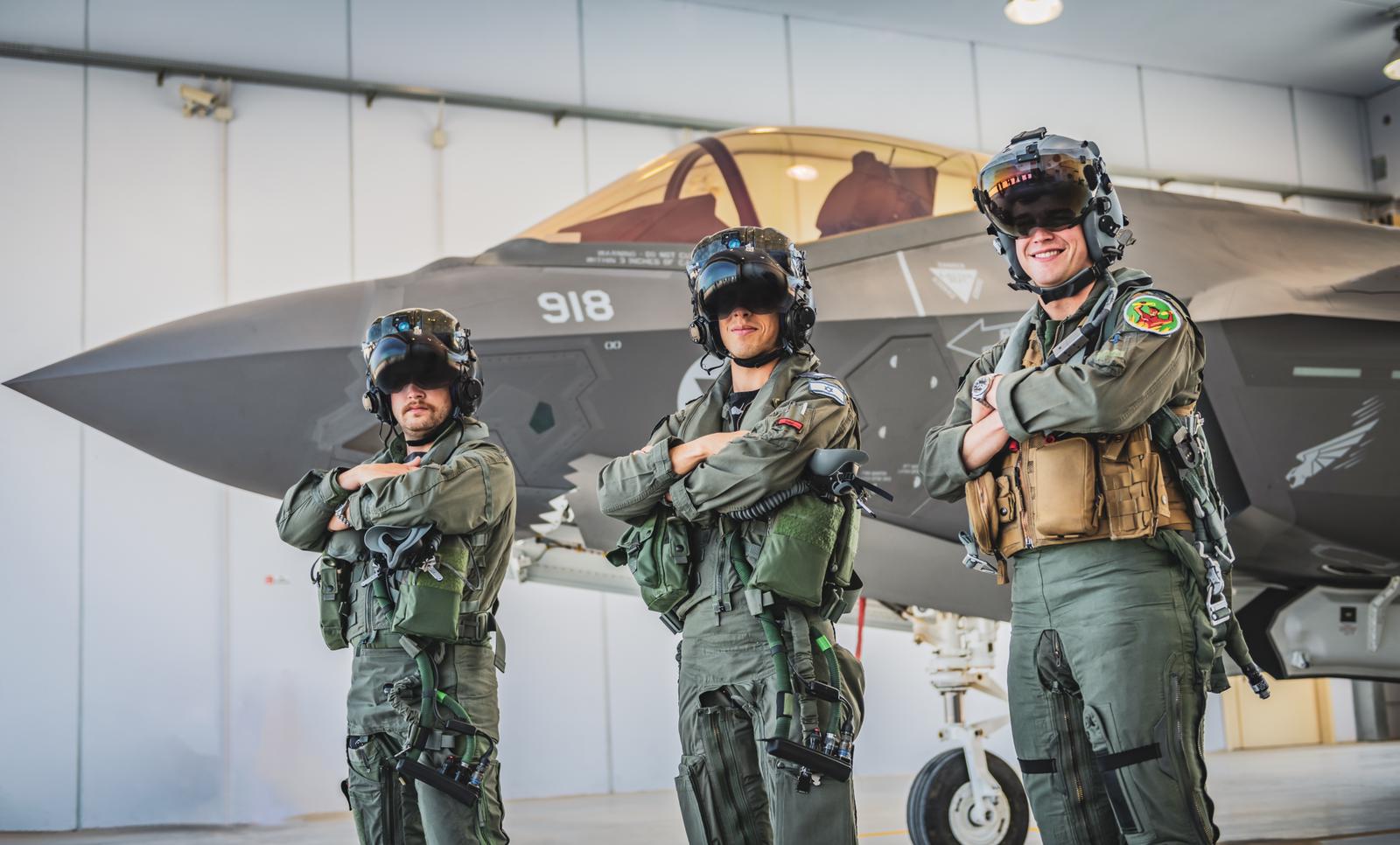 A senior Israel Air Force official told reporters that the drill has been planned for at least a year and the goal is to strengthen cooperation and capabilities between forces that also fly the F-35s as well as to train in an unfamiliar arena and improve the deployment capabilities of the F-35s.

A senior Israel Air Force official told reporters that the drill has been planned for at least a year and the goal is to strengthen cooperation and capabilities between forces that also fly the F-35s as well as to train in an unfamiliar arena and improve the deployment capabilities of the F-35s.

As part of the drill, planes will practice air superiority, air-to-air and air-ground battle scenarios, the threat of advanced air defense batteries, and enemy planes as well as providing support to ground forces.

The IAF planes will take part in two sorties every day, with the first one alongside American F-16s and the second with Italian and British F-35s. 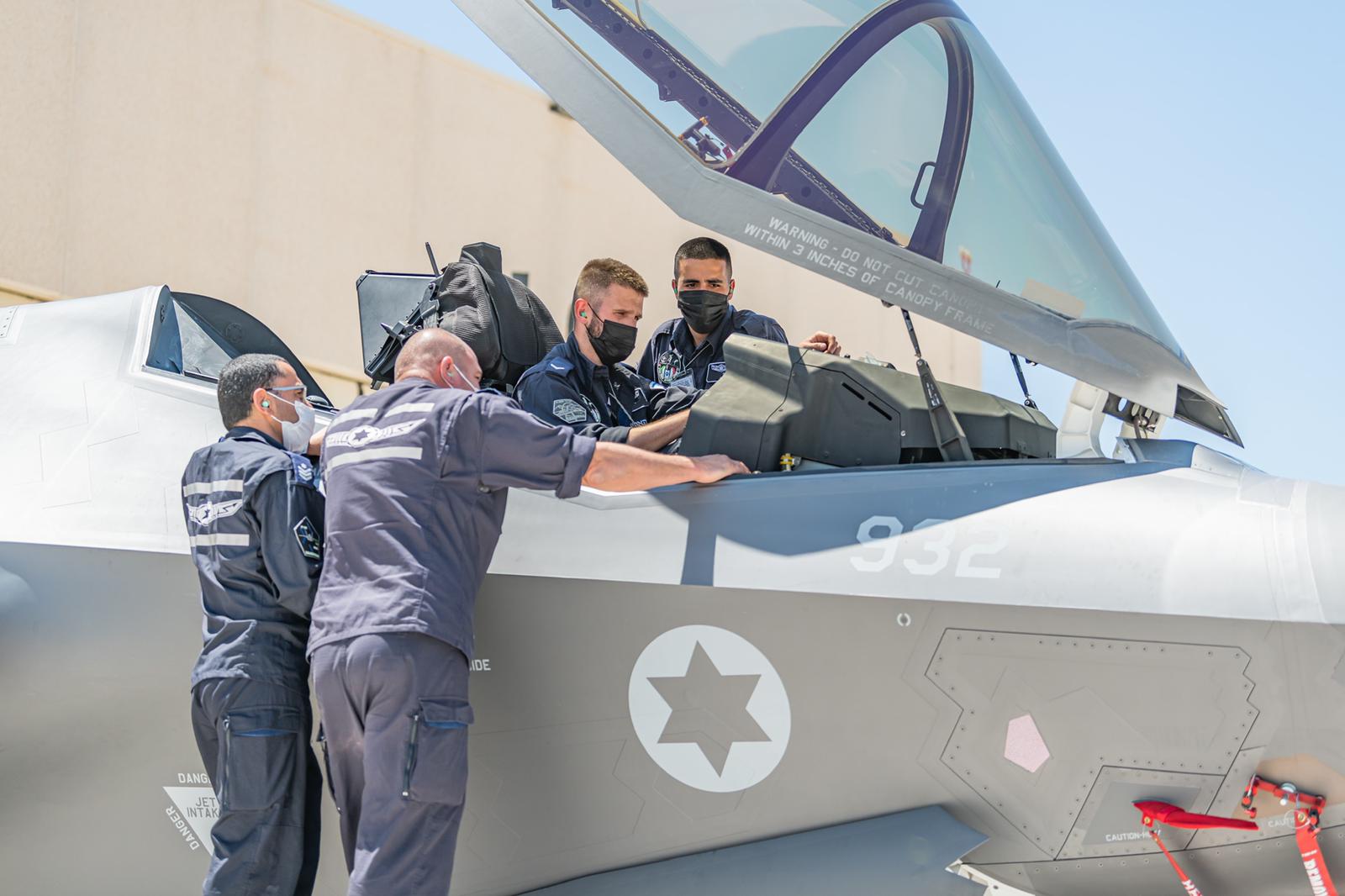 According to the senior officer, the drill in Italy will see the planes from all four air forces training “as a coalition that talks a NATO language.”

“This exercise has great value in our ability to deploy the F-35 to remote bases and allows us to increase the squadron’s performance” the senior Air Force official said, adding that “the drill is a fertile ground for mutual learning between the forces, focusing on the Adir system.”

The IAF takes part in several international drills each year in order to prepare for a wide range of scenarios and to strengthen professional ties and operational knowledge.

While this drill marks the first time that Israeli F-35s have been deployed outside the country’s borders, the IAF and USAF have flown the advanced fighters during several drills.

The two air forces took part in two “Enduring Lightening” drills focusing on the F-35 this year. Taking place in southern Israel, F-35 pilots from both countries “faced various aerial and ground strategic threats” and “worked together to locate and neutralize the threats,” the IAF said, adding that unlike the previous exercise pilots also trained to operate communication systems between the two.

The senior officer said that he hopes to see the jets take part in Red Flag 2022.

The Air Force believes that international exercises such as this one improves and strengthens the IAF’s capabilities to deal with threats in real time.