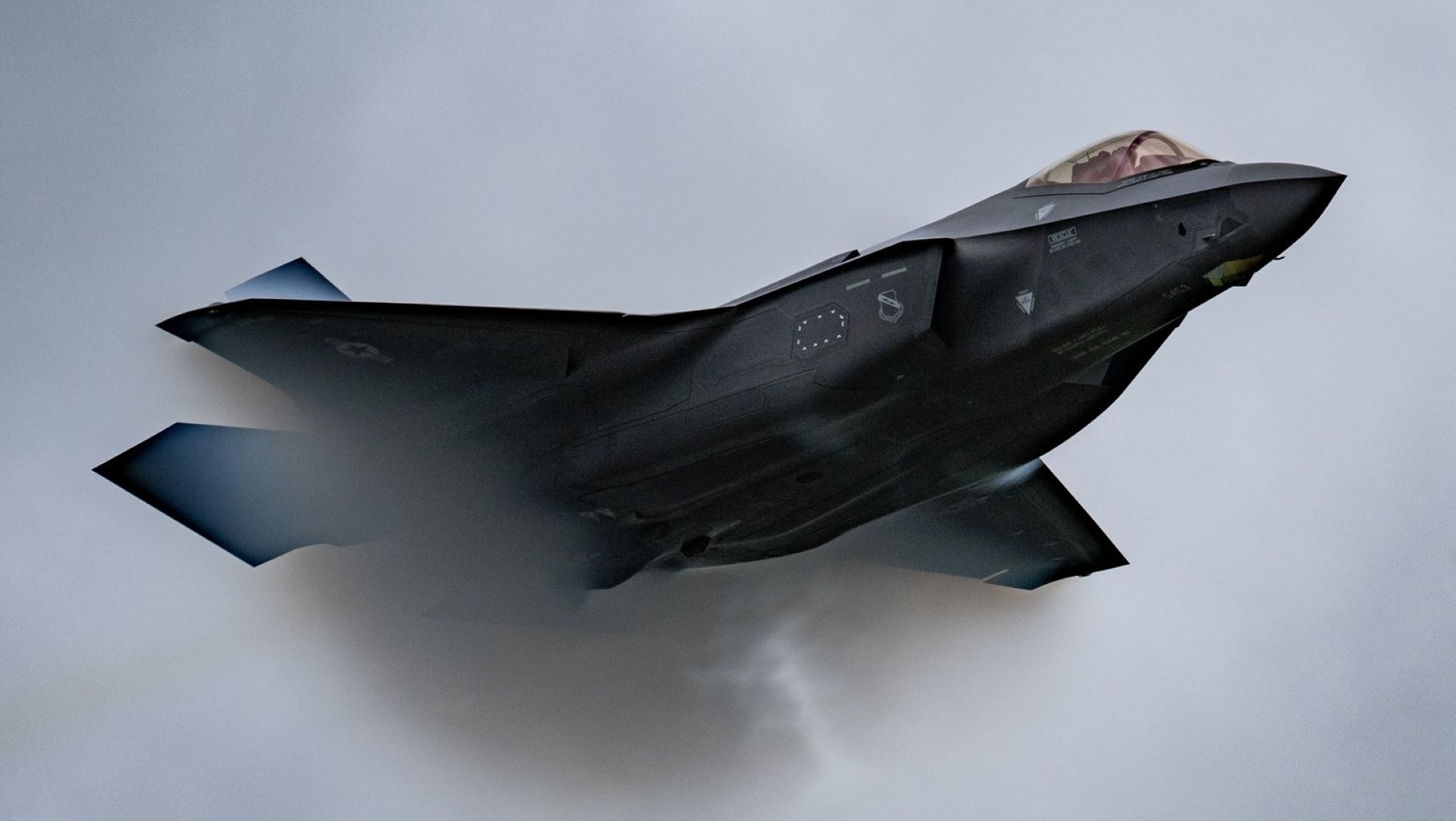 The NATO member country will also lead talks to buy fighting vehicles from a Swedish subsidiary of BAE Systems after cancelling a tender for the supplies.

"This is another step to modernise the army and meet our alliance commitments," Fiala told a news conference shown live on television.

"These are important decisions at a time when the security of Europe and the Czech Republic faces new challenges caused by Russia's aggression in Ukraine."

Defence Minister Jana Cernochova said the country wanted 24 F-35s, and talks should be concluded by October next year.

The country now has 14 Swedish-made Gripen jets under a leasing agreement until 2027. Lockheed Martin said in June it could deliver the first F-35 fighter jets to Czech neighbour Germany in 2026, and expected more orders for the aircraft in Europe including possibly Greece and the Czech Republic.

The U.S. Department of Defense agreed with Lockheed Martin to build about 375 F-35 fighter jets over three years, the two parties said on Monday.

It will instead talk to the Swedish government on deliveries of the CV-90, Cernochova said, referring to armoured vehicles made by a Swedish subsidiary of BAE Systems.